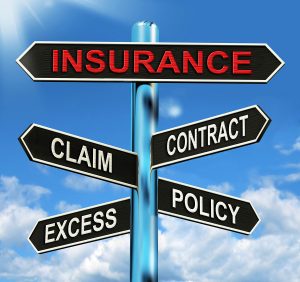 John Lowe, The Money Doctor understands that a memo being brought to cabinet by Minister for Health Leo Varadkar, is expected to cast doubt on the economic viability of introducing Universal Health Insurance (UHI) if it were to proceed as originally planned.

It is understood that it will show its introduction would involve additional costs of more than €650m, although the benefits would not be outweighed in terms of improved patient outcomes or lower premiums. Further research has also been recommended on the costings and alternative models. Under Universal Social Charge, which was part of the programme for Government, Ireland’s two tier health system would be replaced with a mandatory system of health insurance.

There would be competing insurers and also the VHI and treatment would be on the basis of need and not ability to pay. The State would subsidise those on lower incomes and with medical cards.

However in 2014, after assuming the health portfolio, Leo Varadkar said the 2019 deadline for its introduction was too ambitious. Since then, there have been leaks about its cost and significant rumblings from the Department of Public Expenditure and Reform. Recently Minister Varadkar said the decision on the funding model could be made towards the end of the term of the next Government stating his priorities were primary care and other services. A memo being brought to Cabinet apparently suggests why.

It is understood it estimates that under the model, the average annual premium for a package comprising of GP, hospital and mental health care would cost over €2,200 for adults and €773 for children based on 2013 figures. The end cost to individuals however would depend on the level of subsidy provided by the State. Different examples are cited which give very different costings for the State and individuals. Either way, it looks as if UHI is on the way out.