John Lowe of Money Doctors, a Fellow of The Institute of Bankers (FIB), Qualified Financial Adviser (QFA), and Accredited Product Adviser (APA Debt Management MCC) and holder of a diploma in Company Direction (Dip.IOD) having successfully completed the Chartered Director Programme in 2010. He is also a Personal Insolvency Practitioner (PIP) – the go-between debtors and creditors – and a regular contributor to Irish television, radio and print media. He is the author of the best selling annual guide, The Money Doctors 2020, which is now in its 15th edition, and 50 Ways to Wealth.

Book John for your 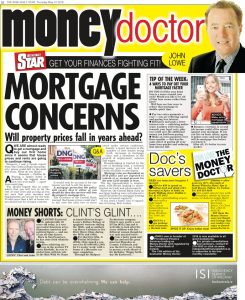 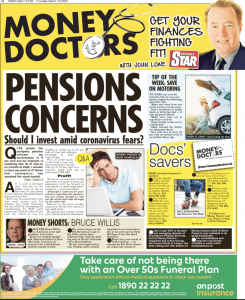 Two sample Irish Daily Star pages above and soundbyte of the late RTE television and radio broadcaster Gerry Ryan with John Lowe in one of their last conversations ( January 2010 ) is attached below : 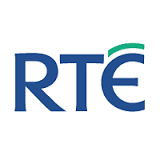 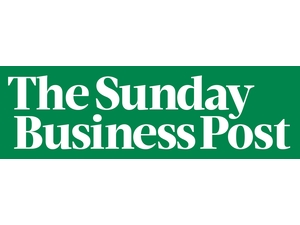 Sample radio clips from the past…..

John Lowe the Money Doctors on the Business Eye DSFM

We use cookies to ensure that we give you the best experience on our website. If you continue to use this site we will assume that you are happy with it.OkRead more