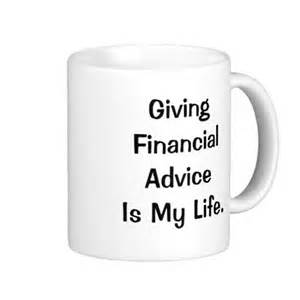 1. The first credit card was a “Barclaycard” launched in the UK in 1966. The company sent out a million cards to potential customers, unsolicited.

2. There were around 60 million credit cards in circulation in Britain as of November last year and about 2.3million in Ireland. Placed end-to-end, they would cover c. 5,166 kilometres. That’s roughly the distance from Dublin to New York.

4. The founders of Google used credit cards to set up shop.

5. The word ‘credit’ comes from the Latin ‘credere’, which meant believe or trust.

6. The rubbery adhesive that sticks your new credit card to the letter that comes in the post is called ‘fugitive glue’.

7. In the US, unmarried women couldn’t get a credit card and husbands had to co-sign their wives’ applications until 1974.

8. The first six numbers from the long number on the front of your credit card identify the card issuer. The numbers from seven to 15 identify you as the card holder.

9. In order to get the photographs of a dove in flight for Visa’s security hologram, the bird’s legs were tied so that it couldn’t land.

10. The magnetic stripe on the back of your credit card uses technology invented during World War II. The technology is fundamentally the same as that found in a cassette tape.

Remember if your credit card debt is out of control, there are options available to deal with that debt. Personal Insolvency Practitioners (PIPs) can advise you of those options – check the Insolvency Service of Ireland website for a list around the country or your local MABS office if you only have unsecured debt.