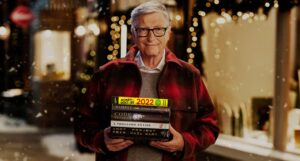 We are obsessed with money…can’t get enough of it.. so have you ever wondered where the term “money” came from ? John Lowe of MoneyDoctors.ie gives the low-down on the word money…

Now you know….wishing all my readers season’s greetings and my thanks for your readership support throughout the year.