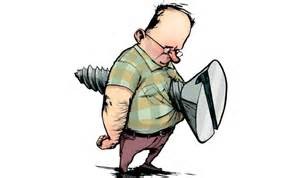 Next Tuesday Minister Pascal Donohoe will present his first Budget to the Dail. Balancing the deficit is always a delicate matter with so many varied interests to be politically taken care of – not all of them vested. The Tax Strategy Group have given a little insight into some of the items that may come up for review :

Universal Social Charge (USC) is likely to be merged with Pay Related Social Insurance (PRSI) meaning more people may be paying PRSI but less USC. The over 70s reduced tax on USC will also be extended or abolished altogether. Medical cards are also likely to be looked at – widening the eligibility on them or GP visit cards by raising the income thresholds.

Mortgage interest relief for those who have it and due to end in 2017 should be extended while diesel will start its tax increase as the bad boy of energy – matching petrol prices eventually.

All will be revealed Tuesday – you have been warned.