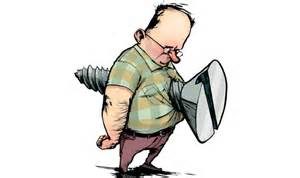 Neither a lender nor a borrower be is the immortal Polonius line in Shakespeare’s Merchant of Venice but that’s all very well if Christmas was nt so expensive and there were some savings.

Hope you all had a great break but for some, reality can be harsh…

Your own bank is second and next on the list – they know you, probably have your salary mandated to your bank from your employment and have your credit history as a reference for any future borrowing requirement. You may have more hoops to go through but if you are approved the interest rate will not be punitive

For a list of authorised moneylenders in the Central bank register, click on the following link : http://registers.centralbank.ie/DownloadsPage.aspx

Final bit of advice ? Start saving in a Regular Saver account for all your spending needs and you won’t know yourself in 2019..