Lotto winner for the second time. 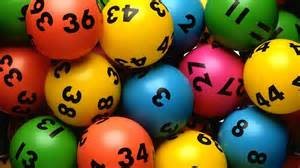 All three lucky tickets were bought at the Stop & Shop supermarket in her hometown of Stoneham Massachusetts USA. Ms Carpenito said she buys $20 in lottery tickets every week and said she plans to spend her most recent winnings on Christmas gifts for her family.

Ireland’s biggest lotto winner was Dolores McNamara who pocketed over € 111m in July 2005 on the EuroMillions game. This game is played in Austria Belgium, France, Ireland, Luxembourg, Portugal, Spain, Switzerland and the UK. Ireland sadly only accounts for 2.4% of the total jackpot winners to date. We live in hope !