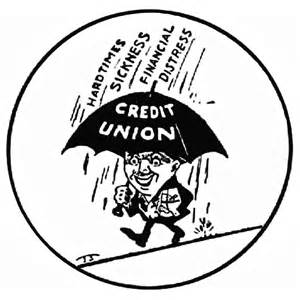 A new State-supported lending scheme to take on authorised and unauthorised moneylenders will be launched this week – in time for cash-strapped families to borrow for Christmas and next year, particularly in light on Monday’s result in the Aviva Stadium. 50,000 Irish fans are expected to travel to France next year for the Euro finals, most of whom will need funding.

John Lowe, The Money Doctor says that in the initial pilot phase of the new scheme 32 Credit Unions will participate. The scheme also involves post offices and is backed by the St Vincent de Paul Society. From this week, families will be able to get hassle-free loans of up to €2,000, with most expected to borrow €500, at a fraction of the cost charged by moneylenders.

It is expected that there will be a one-day turnaround in loan applications. The aim is to take on moneylenders. It is estimated that there could be as many as 400,000 people borrowing from them. Licensed moneylenders – there are only c. 45 of them –  are allowed to charge up to 188pc interest, with allegations recently that some were illegally topping up people’s loans before they had finished paying off initial borrowings. maximum loan is generally € 500 and repayable within a 12 month period.

The largest Union participating  is the Health Services Credit Union. It has a membership of 31,000 spread throughout the county. Its members include health workers, along with postal workers, CIE staff and lawyers. The most that will be charged for the loans is 12pc, with some credit unions charging less. This means that a €500 loan for six months will be €135 cheaper from a credit union than from a moneylender legally charging 188pc.

Loans will be open to anyone who is in receipt of social welfare. People seeking a loan do not have to be credit union members, but will be signed up as members. They must agree to make repayments through their social welfare payments under An Post’s household budget scheme.