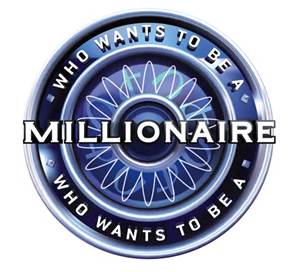 The Millionaire Next Door is a book by Thomas Stanley and William Danko and published in 2013 but relevant today. They are professors in Albany University NY, who devoted their careers to studying the habits of self-made millionaires. These are people who became millionaires without the help of an inheritance.

The authors say: “Planning and controlling consumption are key factors underlying wealth accumulation … Operating a household without a budget is akin to operating a business without a plan, without goals, and without direction.”

Budgeting and tracking expenses represents the “how” Self-made millionaires monitor their outflow of money to see if their spending is aligned with their big-picture goals.

If that’s not motivation for making a budget, I don’t know what is.