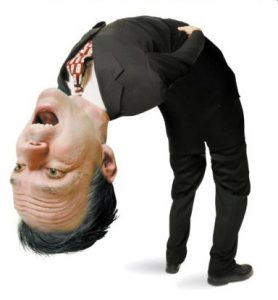 The Professional Insurance Brokers Association (PIBA), the country’s largest group of financial brokers, has repeated its call for the Central Bank to revise its mortgage lending rules, introduced in 2015. They want the regulator to reduce the 20 per cent deposit requirement to 10 per cent, with the maximum loan amount being increased from 3.5 to 4.5 times income.

They feel that the existing rules are “extremely restrictive” when compared to international standards. They cite the UK rules, introduced in 2014 by the Bank of England and the Financial Conduct Authority. The UK rules were a response by their authorities to the exact same concerns as the Irish Regulator had and decreed 4.5 times loan-to-income threshold and a greater emphasis on likely future income and outgoings.

This focus on outgoings as well as income is seen as a very real and practical response to the issue and it encourages mortgage applicants into better financial planning. Since the financial crash Irish lenders, have already enforced such measures and PIBA insists that there is no need for more stringent rules at this stage.

The Central Bank rules allow for certain exceptions to their limits ( discretion of 15% on income limits and 20% on Loan to Value ) but they lay down no criteria for these apart from limiting them to a percentage of overall lending. The application of these exceptions differs from bank to bank and it regularly happens that a particular lender will have used up its quota by the middle of the year and will not consider any increase until the following January. This creates what PIBA calls “Mortgages by Calendar”.