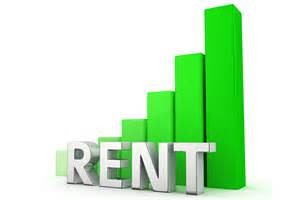 A new report shows that average monthly rents are at their highest level since May 2008 and the supply of properties to rent is at its lowest level on record.

According to the report from Daft.ie just over 3,000 properties were available to rent on May 1st. The figure one year ago was 4,300 and as many as 23,000 in 2009, highlighting the chronic shortage of property and the need to address immediately.

Dublin rents were up almost 9pc in the past year, and are now above their previous high, which occurred in 2008.The average monthly rent in Dublin is now €1,464.

But there were even stronger rises in cities outside the capital. The highest rate of inflation countrywide was in Cork city, where rents rose by a staggering 16pc in the past year.

Galway, Limerick and Waterford all recorded double-digit rises in rental costs. An interesting statistic is that one out of every five households now rents their home. 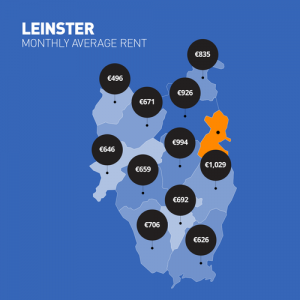 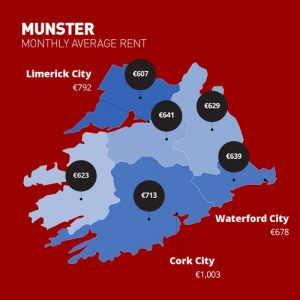 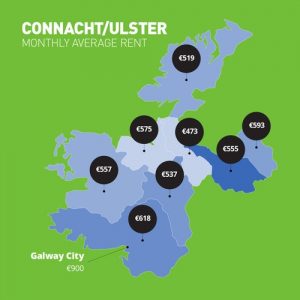 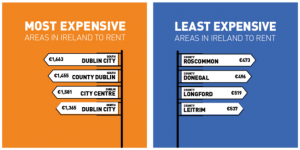