AIB will give free current account banking to its mortgage holders 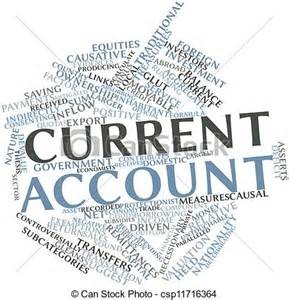 AIB Bank are expected to shortly announce that it will waive banking fees on current accounts for its existing mortgage customers who pay their mortgages by Direct Debit from that account.

Customers are due to get letters next week, telling them about the new move to waive maintenance and transactions fees. The ‘no-fees’ benefit is now being extended to existing mortgage customers after being made available to new home mortgage customers in September of last year.

The new offer does not apply to EBS mortgage customers who have an AIB current account. But EBS interest rates are slightly lower than the AIB ones. AIB was one of the few banks here to respond to Michael Noonan’s last July deadline to reduce variable rates.

It has made three cuts to its standard variable rate and loan-to-value (LTV) mortgage rates for its owner-occupier customers over the last 16 months. Current accounts are becoming a new battleground in the war to win customers. John Lowe, The Money Doctor believes that the entry of new players like KBC Bank has made the High Street bankers sit up and take notice. He feels that they are finally realising that even with all the new channels of distribution they need a solid customer base to whom they can cross – sell their other products.

KBC Bank offers a discount of 0.2pc on mortgage rates for those who take out a current account with it and use it as their main payment account while also offering 4% on regular saver accounts as well. Before the financial crash all the banks competed for current accounts by offering “free” banking in one form or another but since 2008 these have been largely dropped.