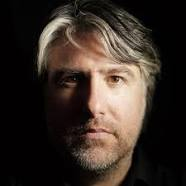 Kevin Abosch is a photographer – not just any photographer. Next time you are in Dublin Airport, have a look at all the famous and not so famous faces throughout the passenger areas. Yes the 46 year old artist not only photographed them, but has been commissioned to take photographs of famous influential people across the world – Steven Spielberg, Facebook COO Sheryl Sandberg, and Nobel Peace Prize winner Malala Yousafzai to name but three – and all if commissioned at € 280,000 a pop. However, he has made world headlines by selling one of three prints of Potato #345 taken in 2010. It’s a portrait of an Irish potato on top of a black background, a distinguished trademark of Abosch’s that is exceedingly sought after by his wealthy, and often well-known, admirers. Last week Abosch was invited to the World Economic Forum in Davos to photograph some of the principals.

Abosch keeps one of the three prints in his own private collection and donated another to a Serbian art museum. The third was bought by an unidentified European businessman for the tidy sum of € 1 million. The Ireland based Abosch recounted the story to the Sunday Times: “We had two glasses of wine and he said, ‘I really like that.’ Two more glasses of wine and he said, ‘I really want that.’” The two agreed upon a price a couple of weeks later, and it ended up being his most expensive non-commissioned work.   “Selling your own art is bittersweet,” Abosch said in a statement to Fortune. “You do it for practical reasons and hope that the work brings comfort and joy to its new owners.”

The € 1m sum paid pales into insignificance when compared to the top prices paid for paintings. In February last year Paul Gauguin’s When will you marry ? fetched $300m ( € 267.8m ) 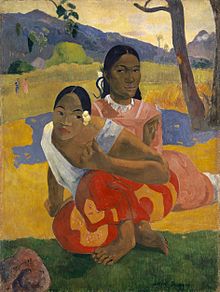 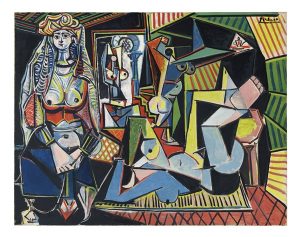